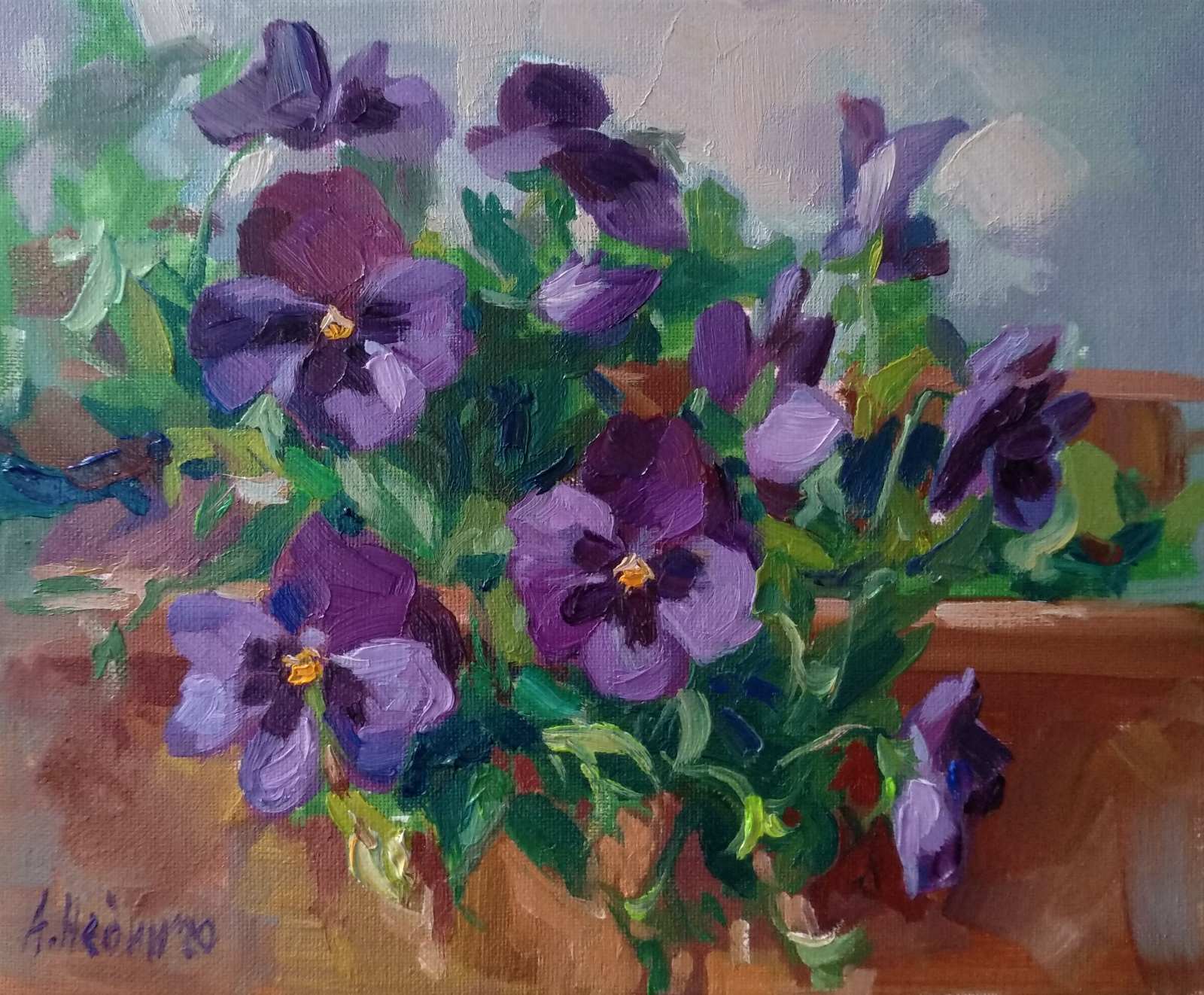 If you are wondering what gift to choose for your friends or relatives, do not miss to buy picturesque paintings by prominent Bulgarian artists.

The painting of oil paints has always been respected by the aristocratic circles in Europe, who become art-lovers and help in its development.
All wealthy European families decorate their homes with expensive paintings, demonstrating not only their well-being, but and its sophisticated taste and high education.
These beautiful and expensive paintings are passed down from generation to generation in the families of the aristocratic families and increase their value with every passing century. The rich people also have private collections that fill periodically with new works of art – oil paintings. Is a wonderful investment in works of art that do not lose their value, but on the contrary – their price increases over time.
Picturesque paintings have a variety of genres and styles. Realism, Abstract paintings , Landscapes, Marine Landscapes, Portrait. Everyone has a different perception and everyone likes different scenic styles.
Realistic sea scenery is a wonderful gift for lovers of the sea and the beautiful seascapes. With a romantic colorful leitmotif in these wonderful works of art is the affirmation of the beauty of nature and the elements in which one feels the greatness of universal architecture and his participation in the endless circle of life.
The artist can express himself only by the power of his art and at the same time he is obliged to preserve the freshness of perceptions. Through his work, the viewers of the picturesque paintings feel the beauty of universal harmony.
Stressing the mood in landscape painting opens up an opportunity to go beyond the limits of purely subject matter. Saying the truth, artists are not satisfied with its likeness.

Picturesque landscapes paintings are a wonderful gift for any romantic family that will be preserved by there children in the future.
Monumental painting is usually the result of large orders in which expression is sought, free, picturesque manner and courage.

The state and the private patrons are the guarantors of much of the monumental art in Europe. Elephants in European art gradually lose their importance and by the end of the 19th century they become a simple ornament.
A large circle of artists try to please the tastes of the general public. Some of them are clinging to the strict classical drawing, and another part, the advocates of coloring in painting, often fall into theater, even though they blame their opponents for dryness and surrender. 19th Century have contributed greatly to the social development of their countries. With their paintings in the everyday life of the people, they drew their contemporaries’ attention to the social contradictions of the bourgeois society, and with this they discovered before the art an entirely new world.
Some artists from the 19th century tried to re-emphasize the symbolic beginning in art. But while the call for realism has kept its appeal during the 19th century in the 1960s, Impressionism enters France, the conflict with the dominant artistic tradition leads to innovation in fine art and the creation of new stylistics.
The artists of the late 19th century manage to make art every bit of everyday life, however random it may be, and turn it into a finished picture. The impressionist paintings are filled with so much light that they compare them to overexposed photos. On the canvas are positioned so that they impact the eye sharp and the image is easy to remember. Using a few spots creates a live image.
Impressionist landscapes paintings are saturated with mood, contemplation, superfluous details and details are leaked to direct the viewer on the right path of perception. The works are characterized by fullness and freshness of feeling, under the influence of the sun and shadows the objects and figures seem to dissolve in build the light.

Nedin’s compositions in this style have balanced sunspots, spatially harmonized, the momentum becomes something lasting, the impression is transformed into an artistic image, as in classical painting. A similar scenic painting is always an impressive gift.

Abstract art enters the early 20th century. The ecstatic impulse to darkness and hopelessness during World War I and World War II is also reflected in the picturesque paintings of this period. The organic grows out of the crystals of dreams, the artists make a new picturesque language that remains topical to this day, but much of the viewers are not fully understood. The cartons begin to be built as a mosaic of colorful spots.
The creative power of artists frees the essence, the spiritual kernel of things from everything seemingly and accidentally.

The unique abstract compositions of Rumyana Bozhkova in our on-line gallery are distinguished by a unique and extravagant style, recognized as an introduction of a new styling in painting. Artist with a strong imagination that never doubts the harmony of the universe the higher spheres of universe.
With her creativity, she made a new step in modern Bulgarian art. Its expressions were completely changed in the 21st century, during this transformation process Rumyanka Bozhkova’s works are a turning point in the overall contemporary  stylistics.