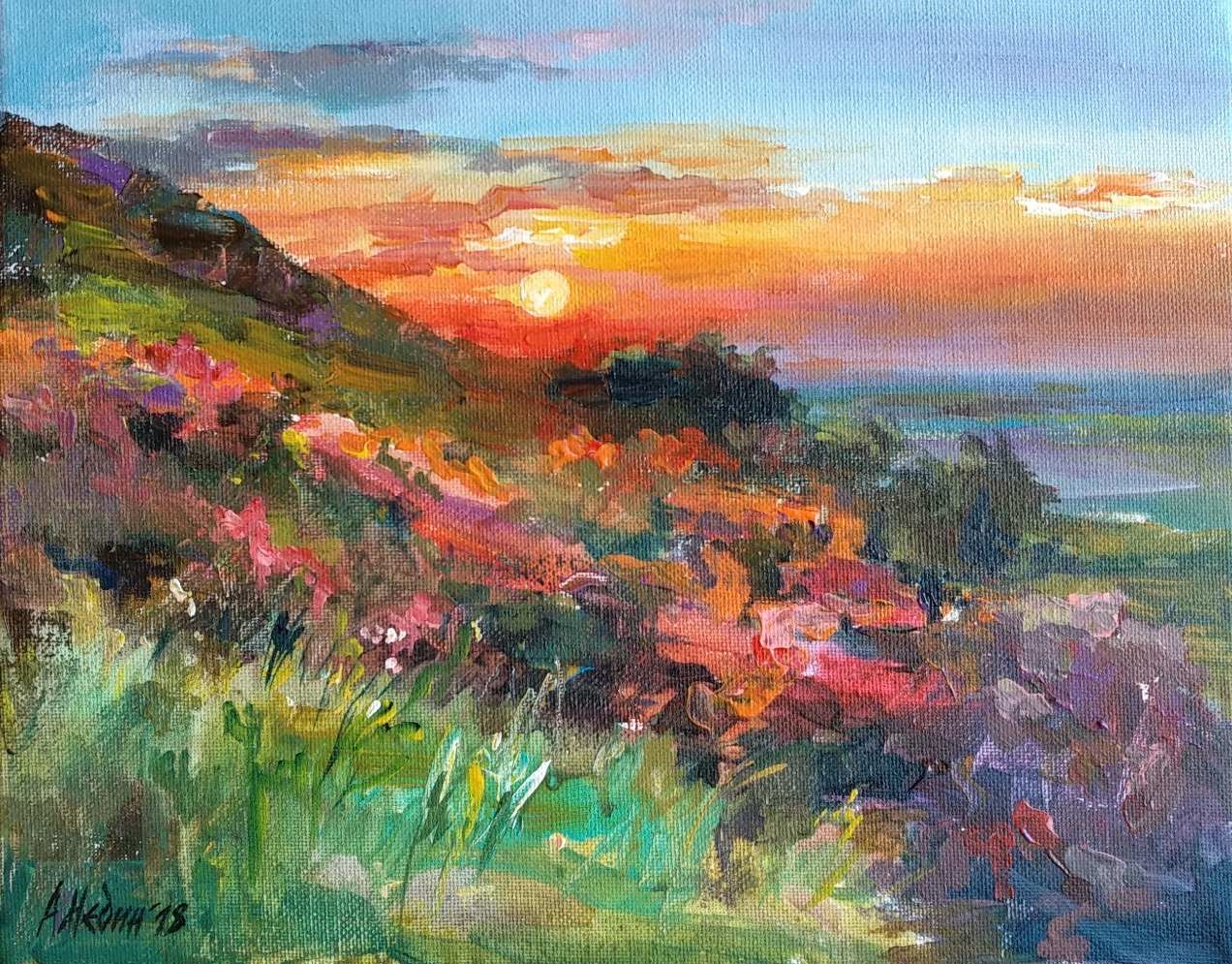 One of the most prominent Bulgarian contemporary artists.She is considered one of the greatest masters of marine art. 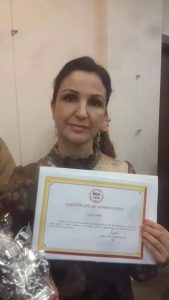 Born in the town of Sozopol.